The expert for customs service 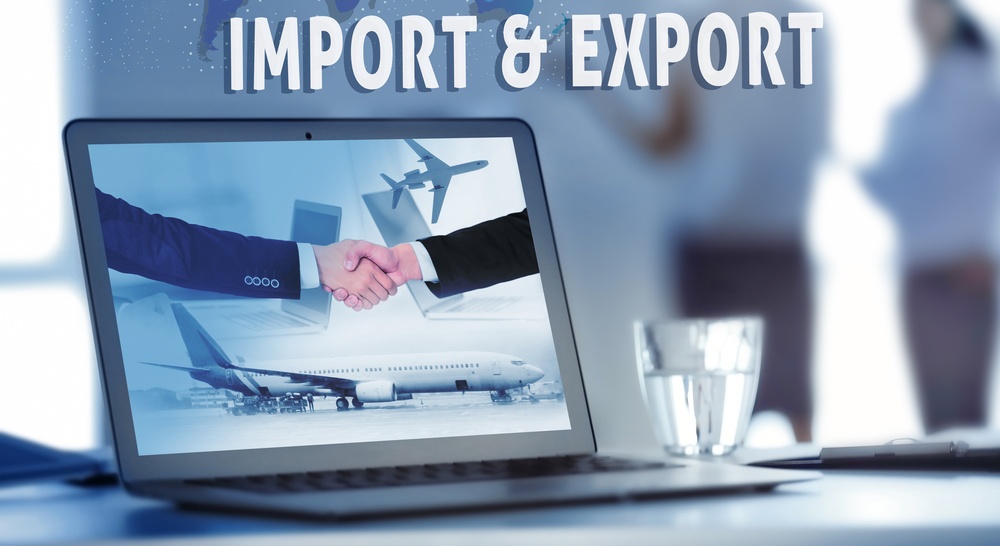 Albert Kretschmer founded NIETEN Internationale Holztransporte in 1924 in Tetschen/Sudetenland together with Carl-August Nieten from Duisburg and began to expand the business in 1927 as its sole shareholder, turning it into the largest timber forwarding business in the former Czechoslovakia and Austria. After expulsion in 1945, he and his family travelled through Saxony, settling in Freilassing in 1950. It was possible to resume major timber transports by rail, to set up private offices on the border and to establish a subsidiary in Austria within a short period of time.

His daughter, Christl Lastovka-Kretschmer, carried on the business after the founder's death in 1977. Her energetic initiative mixed with an incomparable charm soon earned her an outstanding reputation within the branch. Although the economy was experiencing difficult times, she was able to expand the volume of business, establish new locations, traffic routes and products.

Her son, Klaus Lastovka, assumed the sole responsibility for the enterprise in 1994, concentrating on handling new freight traffic in the expanding Europe. Rapidly growing forwarding companies are established in the Czech Republic, Slovakia and Poland. The main goal is to create a network of offices and branches specialised in customs services.

We are the holders of certificate 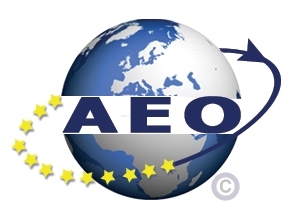